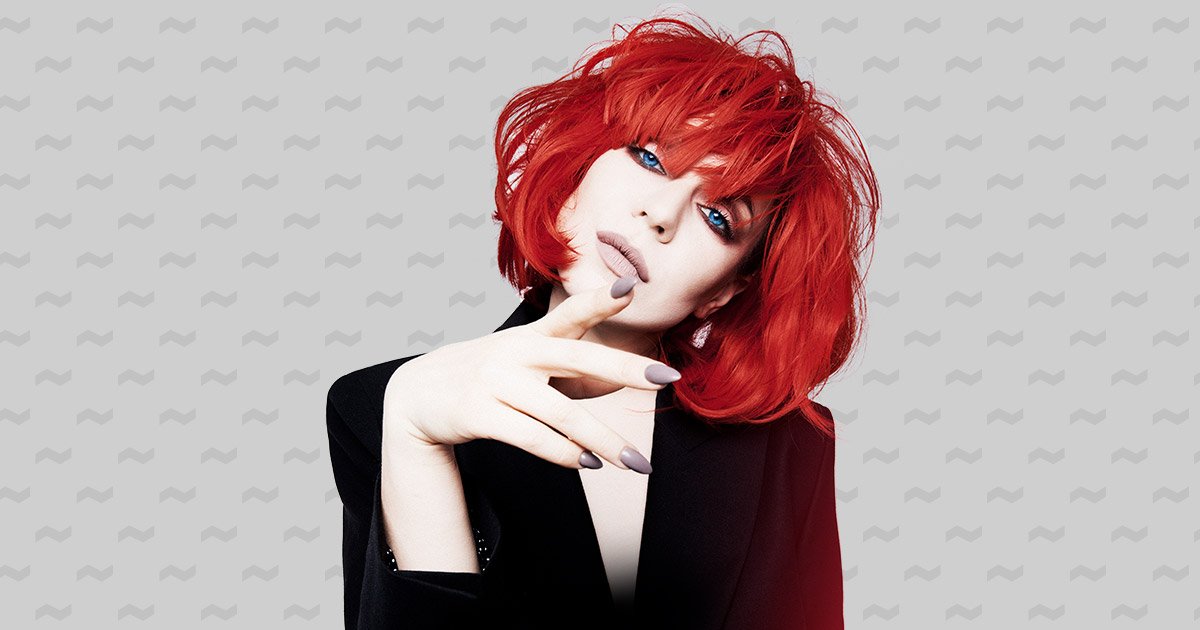 “Happiness is when you're here”: big Elka's concert in Minsk

6 Nov Elka again returned to Minsk with a great concert. The singer continues to coddle the audience with their “concert” - so Lisa calls his speeches, which charms the audience with charisma, sincere warmth and a special tone of voice. This time fans are in for something special, because the artist really knows how to sing about happiness.

for more than 15 years, the singer creates a unique music coming from the heart - 5 Studio albums and over 150 million views of clips for the YouTube. The Elka describes his style as heavy guitar R&B. Her songs regularly hit the tops of music charts broadcast by radio stations and are the soundtracks to popular films.

6 Nov fans waiting for two hours an unforgettable stylish show, during which the Elka will dispel the idea of the concert as solely a music event. Soulful vocals, the artist always combines with lively and emotional dialogue with the audience.

On the stage of the capital Prime Hall Elka will sing their biggest hits "Provence", "Marinate”, “draw me the sky”, “Fly, Lisa" new songs “Miss”, “Stay”. We are waiting for you!