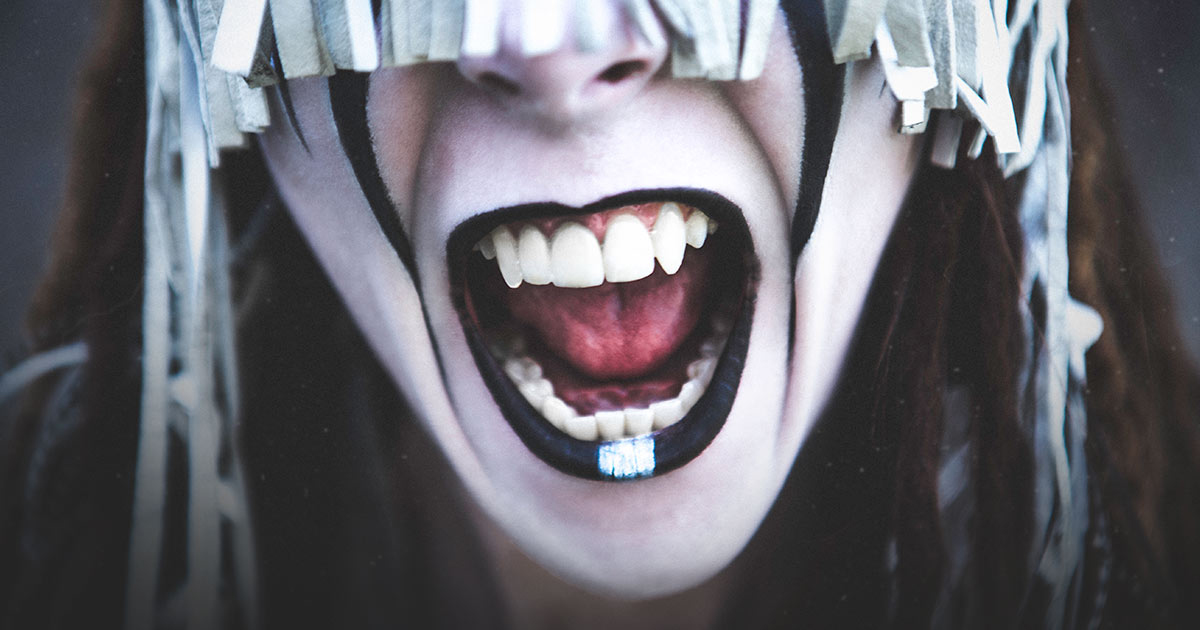 You all follow the news one way or another and see what is happening with the concert industry: artists are forced to cancel and postpone their events due to the measures and restrictions introduced by the WHO and the Government. There are some obstacles for foreign musicians with visas and border crossing - international tours are still impossible. Unfortunately, the long-awaited spring tour by HEILUNG has been postponed again to a later period ...

The new date of the performance in Minsk will be announced additionally in the near future! All previously purchased tickets remain valid and do not require exchange.

The Vikings will definitely return. Follow the news on our resources.

Take care of yourself!

Danish neofolk band Heilung will continue their world tour in support of the «Futha» album with theatrical shows in Belarus.

HEILUNG is translated from German as "healing", which perfectly characterizes the aesthetics of the group. The European team recreates the sound landscapes of Northern Europe during the Iron Age and the Viking Age. The idea of ​​resurrecting the cultural traditions of pre-Christian times in the modern world came to Kayu Uwe Faust, specializing in ancient Scandinavian texts, and to Christopher JULIA. Later, Maria FRANZ joined the team.

In their songs, the group uses many tricks: from flowing water to human bones, from reconstructed shields and swords to ancient tambourines and bronze rings. An integral part of this mystical action is a ritual show that takes you to the astral plane to the all-consuming rhythms of shamanistic and martial chants.

HEILUNG performances are a mixture of shamanism, primitive savagery, bone crunching, ringing of weapons and thunder of drums. Paying tribute to their ancestors, the group uses special musical instruments:

“One drum is covered with horse skin and painted with human blood, two more drums are made of deer and goat skin,” the band members say, “The bone of the human forearm and deer bones, a rattle of buffalo horn filled with human ash, Hindu ritual bells, rabanaster, whistles, tambourines and so on. ”

Not only Maria, Kai and Chris perform at concerts, in some compositions they are assisted by a choir - a man’s, menacingly tapping spears on the stage and evoking a feeling of impending battle, or a woman performing ritual dances in their original form. To recreate the true spirit of that era, Heilung brings a truck from Denmark with massive decorations with bones, skulls and other occult objects, with the help of which the group will introduce the audience to a real primitive trance.

“I well understand what time we live in,” admits vocalist Kai-Uwe Faust. “We are fortunate to live in an era of discovery and progress. At the same time, I believe that we have never been so divorced from each other. Music should help us feel the unity that we had when we fought for survival together. ”

In 2015, Heilung recorded their first studio album “Ofnir”, which unexpectedly quickly gained popularity for the musicians themselves. In 2017, a live recording entitled “Lifa” gained millions of views in a short time, and the band’s performance at the Norwegian Midgardsblot festival, according to Metal Hammer, was recognized as the best show of the year. In 2018, the team won the "Best Underground Group" Metal Hammer Golden Gods Awards. In 2019, the band released their second album, “Futha,” which debuted at number 3 on the Billboard Heatseeker and number 4 on the World Music Billboard, posting a total of seven Billboard charts in the first week after its release.

Tickets for the band's European concerts in support of the new album were quickly sold out, after which the band announced the first North American tour in its history. And in the spring of 2021, Heilung will bring their unique show to Belarus. Do not miss the opportunity to immerse yourself in a real primitive trance and go with Heilung to the world of sacraments, shamanistic rhythms and Viking battle chants. Join the ritual!