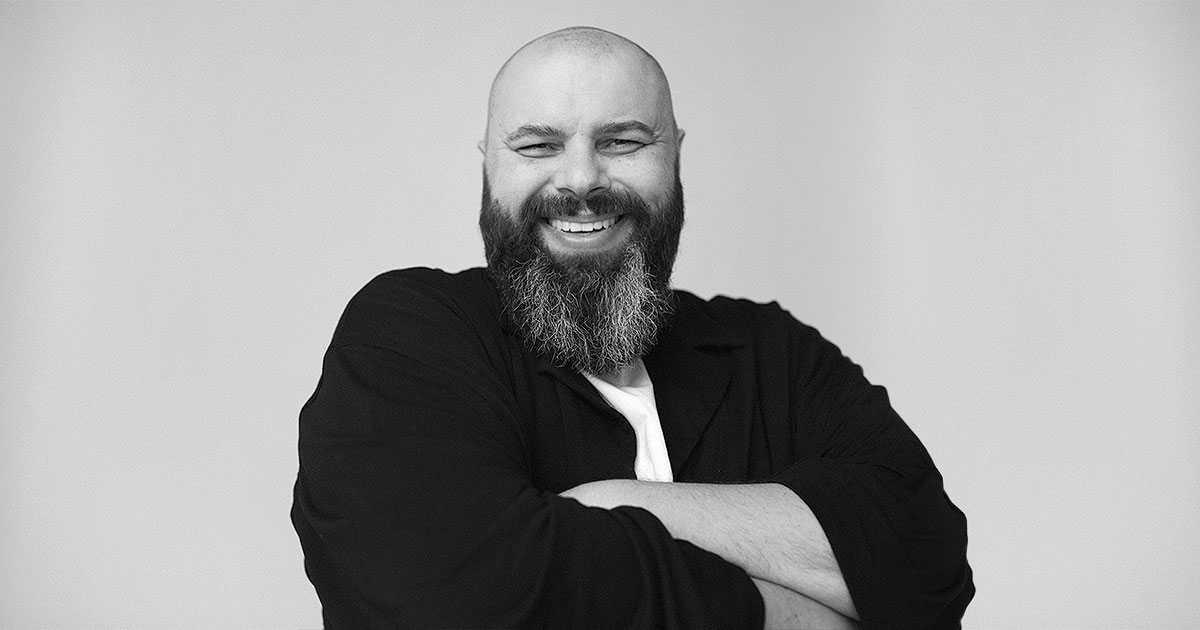 Maxim Fadeev — talent, the likes of which are hard to find on the Russian stage. Producer, composer and songwriter, Director and actor, without the fruit of the work which it is difficult to imagine a modern Russian musical Olympus.

Fans of Maxim Fadeev know that he left a solo career due to partial hearing loss.&It is long thought to return to the stage without compromising their health, and besides, the audience was satisfied. Therefore, for the composer and singer has invented a special machine on stage Maxim delivers a sound passage is completely blocked - can only feel the vibrations. That is, by his own bones, he feels the alleged sounds are also focused on them and sings and the light indicators indicate the tempo of the song.

Maxim Fadeev many years trying to learn, not hearing to hear and today he can completely shut his ears to show what happens at the concert. Unfortunately, he can't get out of the zone in which are concentrated all the necessary equipment and can not hear the emotions of the audience, but he sees them.

For their solo performances, Maxim Fadeev has prepared an exclusive program, which included well-known hits such as “Dancing on glass”, “Sister”, “Go in the sky”, “two of us”, as well as new tracks that already occupy leading positions in all music charts of the CIS. A magical return to the stage took place in November 2018, with the full house at Moscow's Crocus City Hall.  October 12, 2019, for the first time a unique solo show Maxim Fadeev will see the Belarusian audience on the stage of Minsk-arena. Tickets for the show will go on sale from 10:00 Wednesday, December 12.

– What it is – 25 years not to give concerts? Hard, - said Fadeev. – But this break for me was forced. During this time, had written a number of songs created by extensive music catalogue, launched dozens of big names. Was written hit songs which are now, fortunately, the world is listening. And I am immensely grateful to those who loves and understands this music.