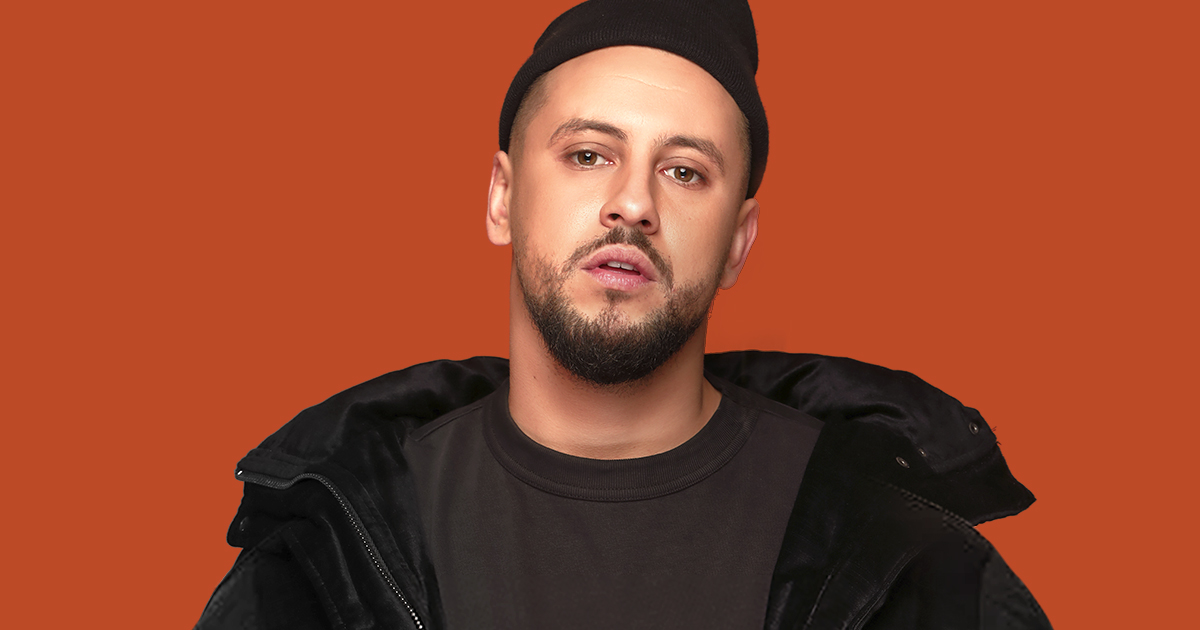 the dance Floor is 70 BYN

MUSIC, DANCE, BEAUTY! THIS IS SOMETHING CRAZY! MONATIK RETURNED TO MINSK WITH a DIZZYING SHOW

April 10 at Minsk-Arena MONATIK with his team will present the show in a larger format. Just died down a concert of Ukrainian artist, the social network did not have time to cool off from the rave reviews, as fans mark a new date in the calendar not to miss a new show.

Indeed, it was found that the scale of the artist and of his army of fans cramped, and wanting to get the coveted ticket declined significantly more than was able to place the Playground.

“…all Too often, before we closed the doors

So now do not be afraid to get to the dream

even more scary to try to do it”

MONATIK has repeatedly been named by critics in specialized media as "Creator of a new era in pop music", as well as “trendsetter" dance music" (with). However, the main feature of the artist is not even in the fiery rhythms and bold musical experimentation, and the philosophy of good faith in the dream, which he transmits through his songs and poems. At 23, Dima came from Lutsk to conquer Kiev, but success came to him at once. He walked a few talent show, where he was literally on the brink of failure. Step from a dream.

- can you Handle it if you're one of the strongest? Will you Shine with their vocals? I guess not. I am sure that Shine won't you” - these words of rapper Seregi, said on “X-factor” in 2010, starts the recording of the concert with the premiere of the show “the rhythm of LOVE IT’ 2019.

Admiring reviews from critics merged into a single opinion – this is a historic event for the Ukrainian modern music. NSK “Olympic”, with a capacity of 100,000 spectators was Packed to capacity catching the rhythm.

This musical show was the most ambitious in the history of the stadium «Olympic». Scene the height of 8-storey house, about a thousand lighting devices, and 795 kW of sound. Dance group was 12 people, they specifically made 136 units of clothes.  And the preparations for the show lasted 11 months.

“I Have a completely different audience. At concerts I see people of different age, sex and status. Recently, after the speech, I was approached by a beautiful woman, which led to my gig grandson, and asked for two autographs — for him and for yourself! Told that our concert will live another hundred years, so she liked it. (Smiles) I'm getting older and my audience is growing with me”.

fans MONATIKA no age, because the language of love and kindness understood by all. Part of Dima as a mentor “the Voice Kids” revealed him not only as a great artist, but also as incredibly kind, touching and compassionate person. He is loved by virtually everyone. His concerts are always a huge number of children, young people, fans of dance and popular music of all ages.

«Find a dream, believe in it and believe in you. Spend it wisely every hour, open be looking for their now» - Dima says in the dedication of the “MY”. And we will look for “their” in the incredible atmosphere of unity and hope, April 10 at Minsk-Arena.