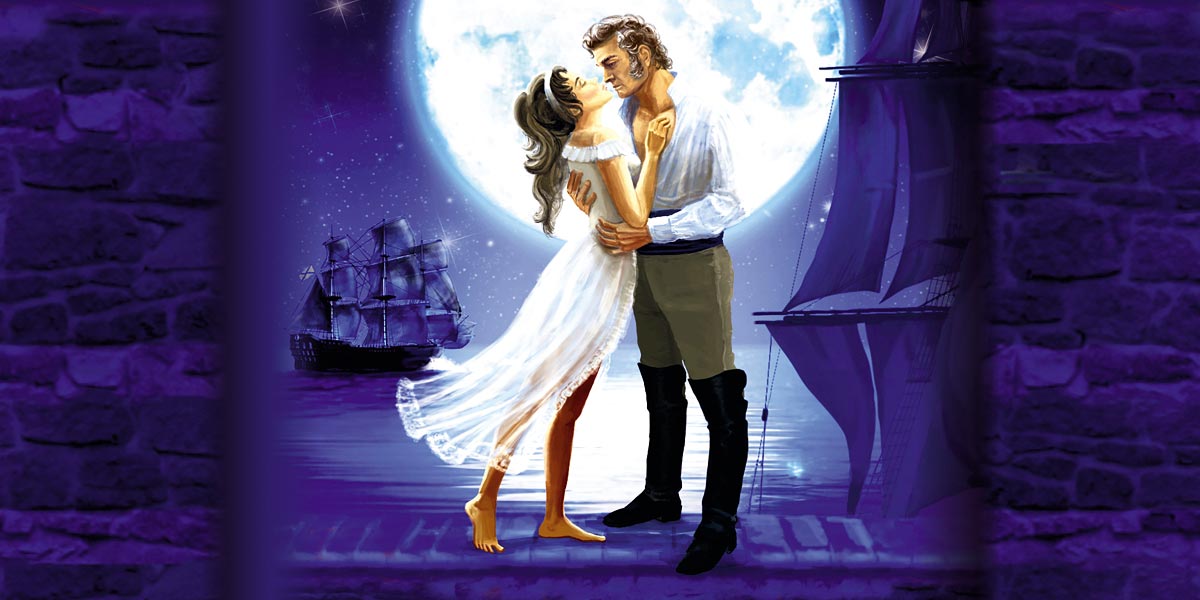 The Palace Of The Republic

Taking into account the unfavorable epidemiological situation and worrying about the health of spectators and artists, we are forced to announce a new postponement of the Rock Opera "Juno and Avos"

All purchased tickets are valid for the new date and do not require exchange, please save them!

If it is impossible to attend the concert on a new date, contact info@allstars.by

Take care of yourself and your loved ones!

JUNO AND AVOS – a rock-Opera theatre of Alexey Rybnikov (12+)

on October 24  in Minsk at the Palace of the Republic by the theatre of Alexey Rybnikov with the world-famous rock Opera “Juno” and “Maybe”.

the Authors – people's artist of Russia, Laureate of State prize of Russia, composer Alexey Lvovich Rybnikov and laureate of the Russian Government, one of the most famous poets of the mid-twentieth century – Andrei Andreevich Voznesensky. The staging of the rock Opera “Juno” and “Maybe” in the author's version out the State theatre under the direction of Alexey Rybnikov, the role played by the leading artists of the theater – the stars of the new wave: Nikita Pozdnyakov Valery Anokhin, Nikolay Drozdov, Svetlana Bakaeva, Alexander Akmanova, Natalia peasants and others.

It is the author's version of the setting is innovative in the genre world of musical theatre and closest to the original idea of the authors. It combines the traditions of Russian sacred music, national folklore, genres “city” music, imaginative, ideological, and aesthetic priorities of the composer.

the poem “Juno and Avos" (1970) and the rock Opera based on real events and is dedicated to the journey of Russian statesman Nikolai Petrovich Rezanov to California in 1806 and his meeting with the young Conchita Arguello, the daughter of the Spanish commandant of San Francisco.

the Main emphasis on the musical component of the performance. Vocal numbers staged by honored artist of Russia Jeanne Christmas, the first performer of the major parties in rock-operas of Alexey Rybnikov, and many famous hits of the Soviet cinema (“call me, Call”, “Song of the fortune teller”).  Magnificent choreographic numbers directed by Jeanne Makovoj (choreographer of musicals "Pinocchio", "the witches of Eastwick" rock Opera “the Star and death of Joaquin Murieta”) are doing a rock Opera bright unforgettable spectacle. The main Director of the play – Alexander loose, one of the best Directors of the Moscow musical theatre is also known for his television and concert programs.

“Juno” and “Maybe” is one of the most popular rock operas on the territory of Russia and abroad. Premiered in 1981 at the Moscow theater «Lenk», and since then here already more than 30 years the performance is a great success and full house.